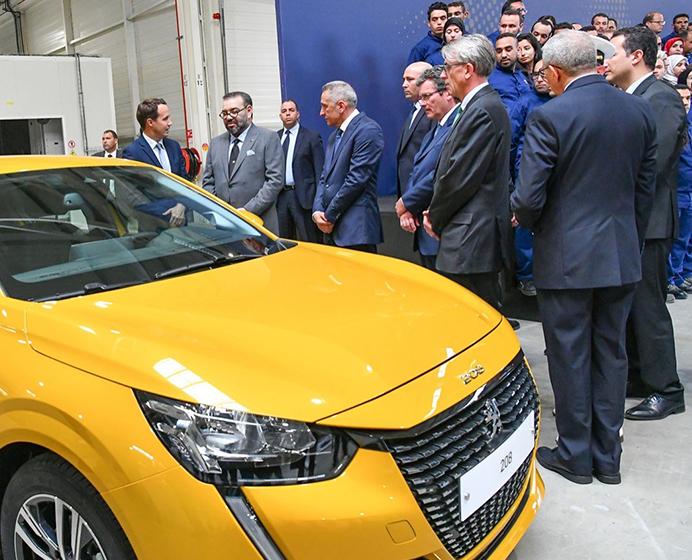 HM King Mohammed VI chaired, in "Atlantic Free Zone", in the commune of Amer Saflia (province of Kenitra), the inauguration ceremony of the French PSA group's ecosystem in Morocco, a project that spurs the development of the national automobile sector and mirrors the excellence of "Made in Morocco". 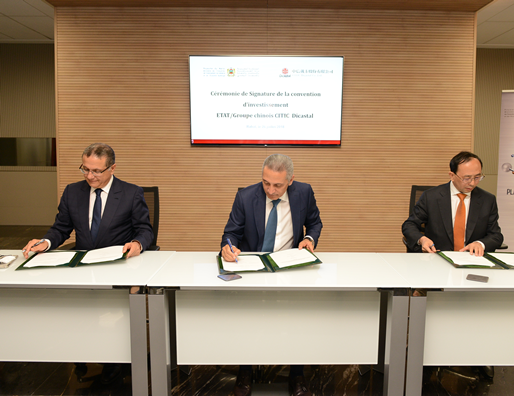 Automotive
The Chinese group Citic Dicastal sets up in Morocco

Mr Moulay Hafid Elalamy, Minister of Industry, Investment, Trade and the Digital Economy, Mr Mohamed Boussaid, Minister of Economy and Finance, and Mr Xu ZUO, Vice President of Citic Group Corporation and Chairman of Citic Dicastal signed an investment agreement for the realization in Morocco of an industrial project for the production of aluminum rims, on 26 July 2018, in Rabat. 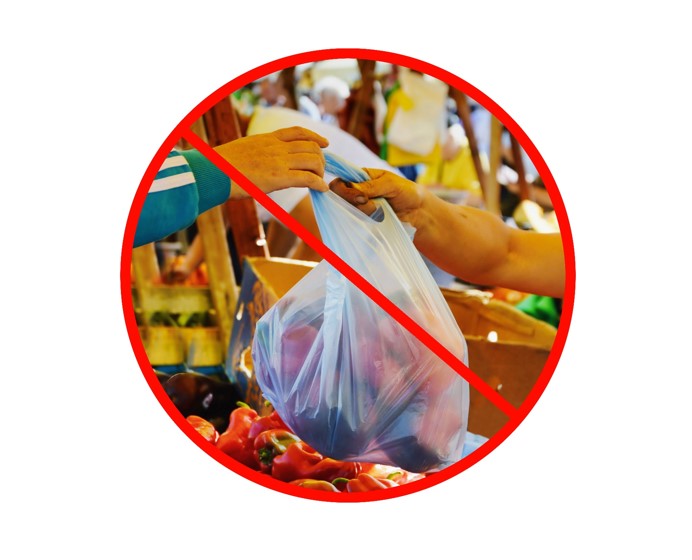 - The demand for substitute products is constantly increasing
- 117.8 million dirhams committed to support the sector 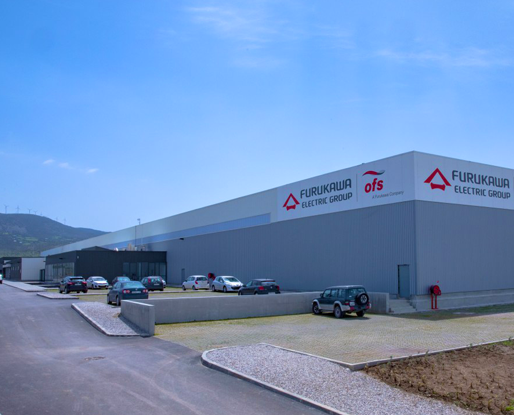 The Japanese Group Furukawa Electric Inaugurates, on May 9th 2018, in Tangier, the company’s first factory in Africa and the Middle East. Dedicated to the production of fiber optic cables, this new unit, which required an investment of 200 million dirhams, will create 200 skilled jobs. 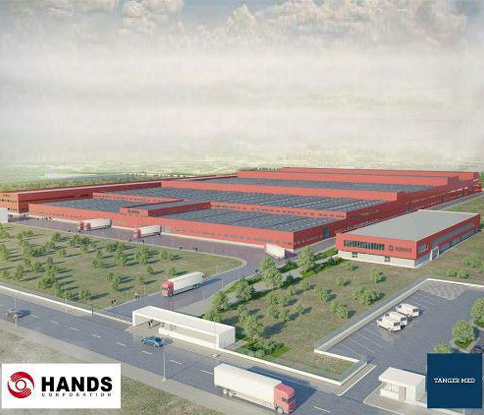 The Korean equipment manufacturer, Hands, launches on Tuesday, April 10th, the construction works for its new plant in Tangier, specializing in the production of aluminum wheels. The production unit requires an investment of 4.33 billion dirhams and will create 1,300 jobs. 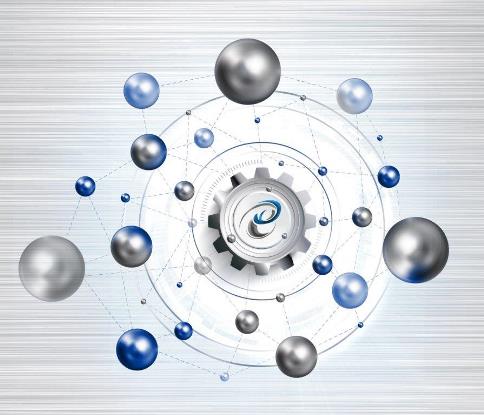 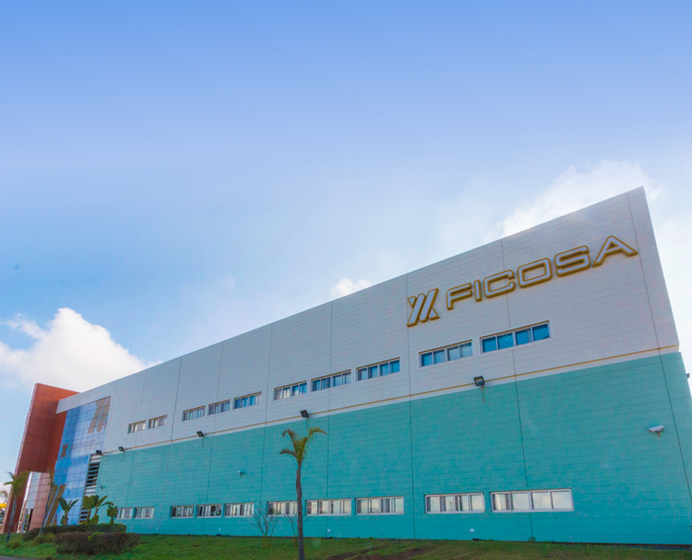 Ficosa, a top-tier global provider devoted to the research, development, manufacturing and marketing of safety, connectivity and efficiency systems for the automotive sector, has established itself in Africa for the first time, opening a new production centre in Rabat. Automotive
The Renault Ecosystem on track to achieve its 2023 objectives

The Minister of Industry, Investment, Trade and Digital Economy, Mr Moulay Hafid Elalamy held a press conference on Wednesday 7th March, along with Mr Fabrice Cambolive, Director of Operations for the Africa, Middle East and India region, and Mr Marc Nassif, Managing Director of Group Renault Morocco, to present the progress report of the Renault Ecosystem. The ecosystem was the subject of an agreement in April 2016 between the Moroccan State and the French Group, under the effective Presidency of His Majesty King Mohammed VI. 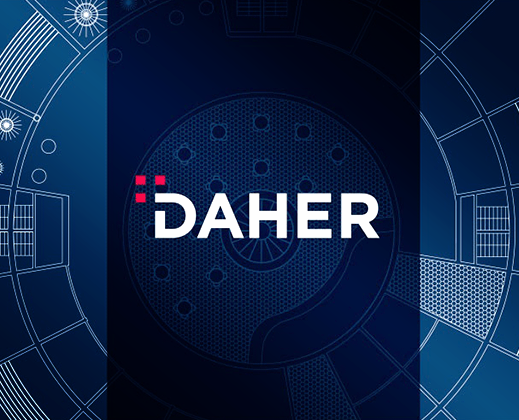 The Daher Group opened its third Moroccan factory in Tangier on 6 February 2018 in the presence of Mr Moulay Hafid Elalamy, Minister of Industry, Investment, Trade and the Digital Economy, Mr Didier Kayat, CEO of Daher, and Mr Patrick Daher, Chairman of the Group. 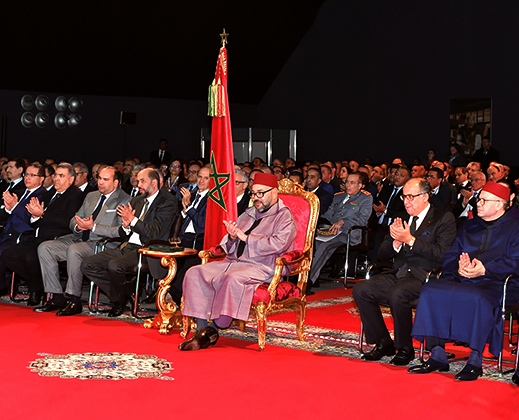 Industrial Acceleration Plan 2014-2020
HM King Mohammed VI, may God assist him, presides in Agadir over the presentation ceremony of the regional declination of the PAI

His Majesty King Mohammed VI, may God assist him, presided on Sunday 28 January 2018 in Agadir over the presentation ceremony of the regional declination of the Industrial Acceleration Plan 2014-2020 for the Souss-Massa region.

READ THE PRESSE RELEASE
Previous Next

INVESTMENTS APPROVED BY THE INVESTMENT COMMISSION IN 2021

of industrial jobs recovered by the end of October 2020

We are committed to making this site an open and participatory channel.

Go directly to the information you seek.